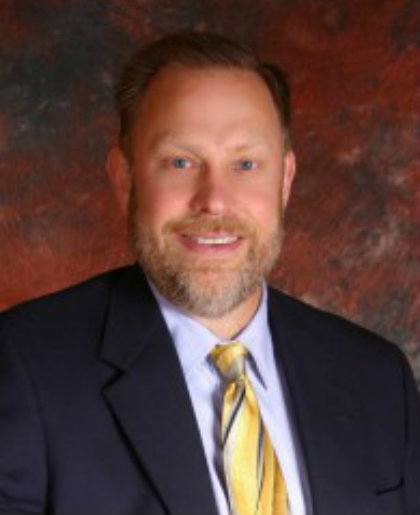 Hollie has a lot of letters after his name – although none may be as important to him as the “Jr.” He has followed in his father’s footsteps, Hollie Sr., and has continued to build and improve the Guist Agency.

The other designations are important to his clients. CLU (Chartered Life Underwriter) is the highest-level designation available in the life insurance profession – and Hollie is among only 5% of his peers ready to put this extra knowledge and high ethical standards to work for you. CPCU (Chartered Property and Casualty Underwriter) is a designation giving him a truly broad base of insurance knowledge – ready to be shared with you and your needs. CIC (Certified Insurance Counselor) means just that – Hollie is a true professional who has the education to have earned the title. That’s who you want on your team. And he’s from your hometown. He understands exactly what you need, what you’re going through, and he’s willing to listen.

His values – Learn, Listen, Serve and Love what you do. 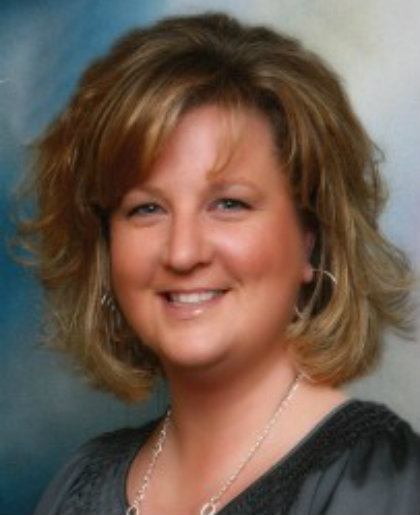 As the Personal Lines Agent & Office Manager, Marcy has been with Guist Agency since 1992. She received her Producers License in 1993. She is a lifelong resident of Oregon, IL, and as your Hometown Agent, with her, trust and loyalty are Number One! 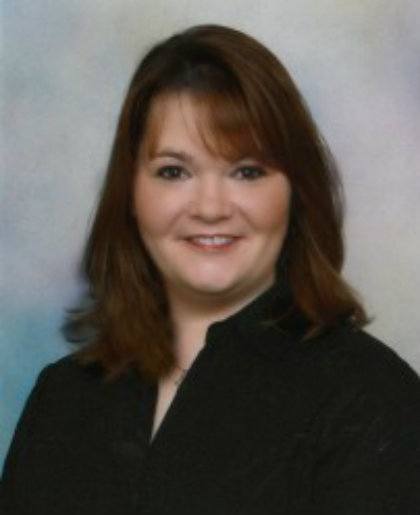 Deana has been a resident of Oregon since 1998. She has been with the Guist Agency since 2007, and continues to gain knowledge as she assist with any insurance needs that arise. She believes in helping people manage the everyday obstacles of life, as well as recover from the unexpected surprises that occur.